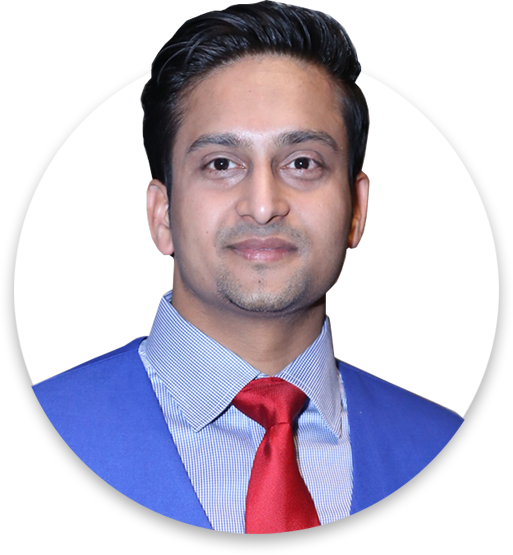 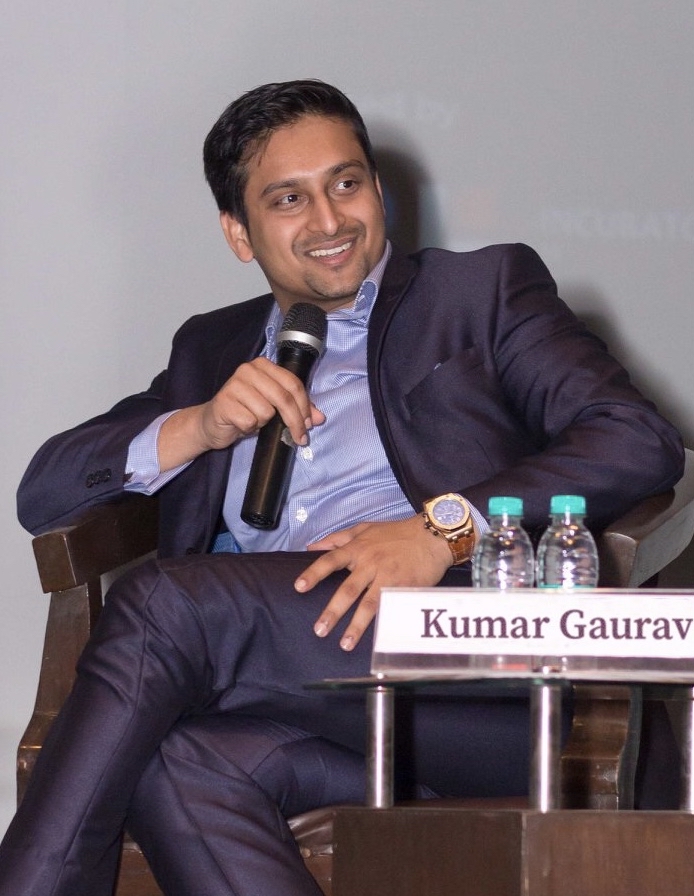 Top Blockchain Startups In India To Watch Out For In 2020

Ripple vs SWIFT: Who is Going to Dominate Inter-Bank Money Transfers?

How Blockchain Companies Offer The Promise of Modernisation to Mainstream Industries

“Auxesis is one of the oldest Indian blockchain-based startups that focus on building enterprise-grade blockchain solutions. Founded back in 2015 by Kumar Gaurav”

“Recent emergence of cryptocurrency has given a silver lining for some of the huge problems which exist in today’s banking” Kumar Gaurav, Founder of Cashaa”

Bringing blockchain into the everyday: An interview with Cashaa’s CEO, Kumar Gaurav

According to Kumar Gaurav, dividing crypto and blockchain into good and bad is completely subjective

Kumar’s, Cashaa is one of the top influential Blockchain company in world aims to be a mobile-only digital bank in India,

“Not having complete financial inclusion was unacceptable for Kumar Gaurav and he wanted to do something about it. This was when blockchain was taking shape globally.”

“Kumar is bullish about Bitcoin and believes the price fluctuations in Bitcoin over the last few months show the extent of speculation taking place.”

Kumar Gaurav, one of the world’s most influential blockchain entrepreneurs delivers a presentation at Blockchain & Bitcoin Conference India

Kumar Gaurav believes any attempt to regulate cryptocurrenies ought to first look at the exchanges, as that is where the transactions are taking place

Kumar Gaurav, chairman of Auxesis Group – One of the 13 Indian Blockchain Startups To Watch In 2018 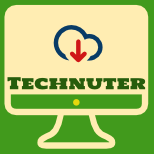 “Fact is Bitcoin is not Illegal, the government has to make a decision on it” – Mr. Kumar Gaurav, CEO Cashaa

Cashaa CEO declares: “The CAS token launch will enable us to expand into new geographies and drive innovation.”

“The legal preparation for the ICO has taken months and cost hundreds of thousands of dollars; that’s worth it to protect our reputation.”

Kumar Gaurav, founder of blockchain company Cashaa highlights the resilience cryptocurrency has demonstrated in the wake of the separation

According to Cashaa CEO, Bitcoin will be $10,000 in three years 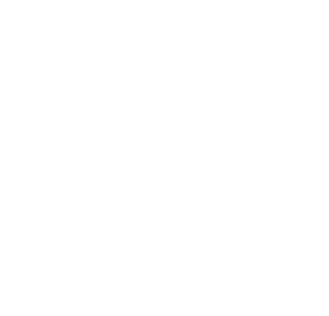 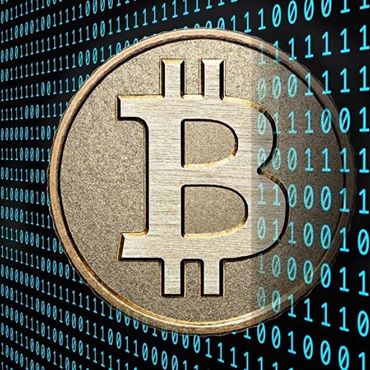 Bitcoin price is likely to surpass $3,000 after segwit activation, according to Cashaa CEO 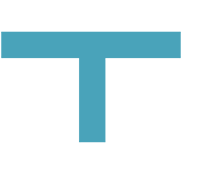 “The current Bitcoin price decrease is due to the uncertainty around the coming long-awaited SegWit activation” says the founder of Cashaa, Kumar Gaurav

The Cashaa Story- an interview with Kumar Gaurav

According to the CEO of Cashaa, if Bitcoin continues to quickly recover and resume a fast growth, we would see it around $10,000 within a year

Kumar Gaurav, Founder of Auxesis Group & Cashaa believes that Bitcoin has created a reputation that has endeared it to new investors

Cashaa is able to process the whole payment chain without the sender or receiver ever having to interact with bitcoin, which means they are able to truly use bitcoin in the background

Bitcoin price resists significant crash due to natural evolution, according to Cashaa’s CEO 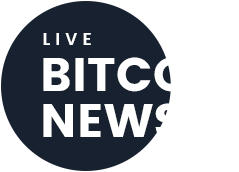 Kumar Gaurav, chairman of Auxesis Group, speaking at the Global Summit on the potential of Bitcoin and blockchain

According to Kumar Gaurav, head of Cashaa, making Bitcoin – or any cryptocurrency – popular in India is the most needed by the industry right now

Kumar Gaurav, Founder & CEO of Cashaa considers that the solid monetary policies and technology behind Bitcoin are growing day by day

“India is certainly not an ideal destination for the mining farms which produce enormous amounts of heat and lack of electricity, but necessity is the mother of invention”, says Kumar Gaurav, Founder & CEO at Cashaa

Kumar Gaurav, CEO at Cashaa, expects Bitcoin to break the rumor and negativity made around it and enter consumer space

The Blockchain of Fiat: Feature interview with Kumar Gaurav, Founder and CEO of Cashaa

Kumar Gaurav: “To make way for cryptocurrency in India, entrepreneurs need to sell the products based on the advantages of cryptocurrency”

CEO of Cashaa: “Compared to the usual infrastructures, blockchain is much cheaper and is itself already a global standard”

Kumar Gaurav, CEO of Cashaa thinks life in a paperless world can be possible

Kumar Gaurav on how to achieve increasing implementation of blockchain technology

The CEO of Cashaa recommends the “Bitcoin and Cryptocurrency Technologies” course, held by a lecturer from Princeton University

Kumar Gaurav, CEO of Cashaa, on why he believes in decentralized exchanges

Interview with the CEO of Cashaa – Free, P2P global cash transfers for the unbanked

Bitcoin’s Next Boom Has Already Begun 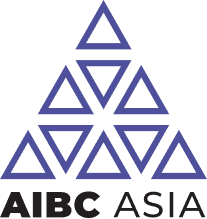 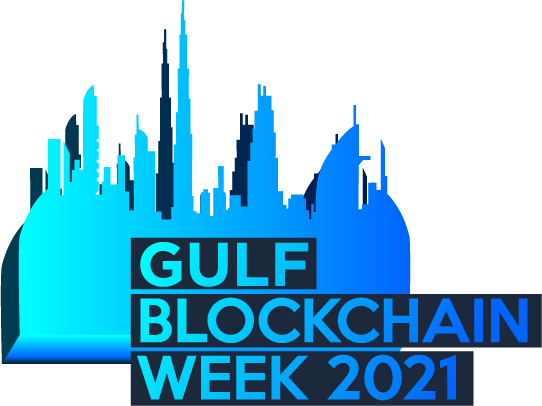 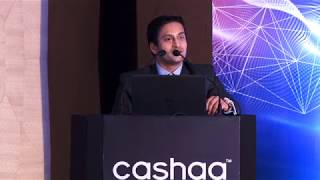 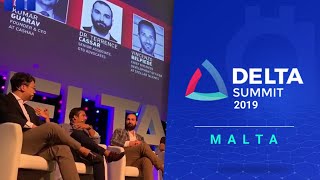 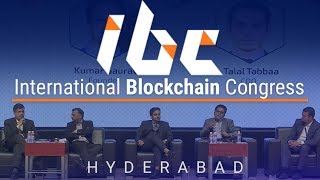 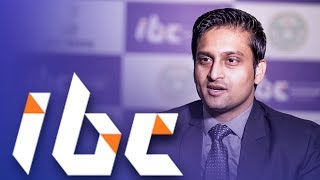 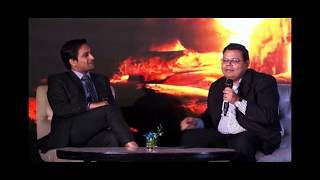 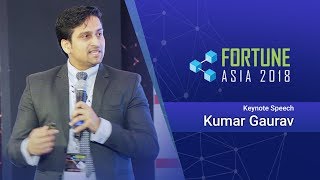 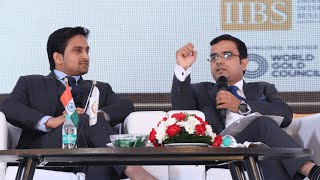 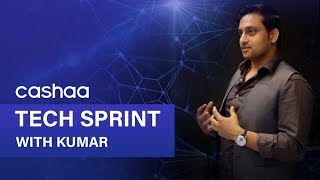 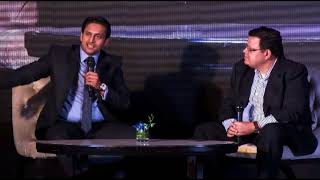 Kumar views on the future of Bitcoin and the Cashaa 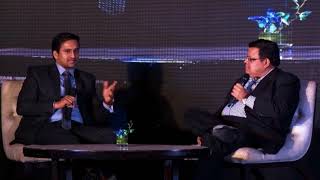 Cashaa’s roadmap according to Kumar Gaurav